Need to convert hex to text? How is Text to Hexadecimal Encoding Used in Programming? 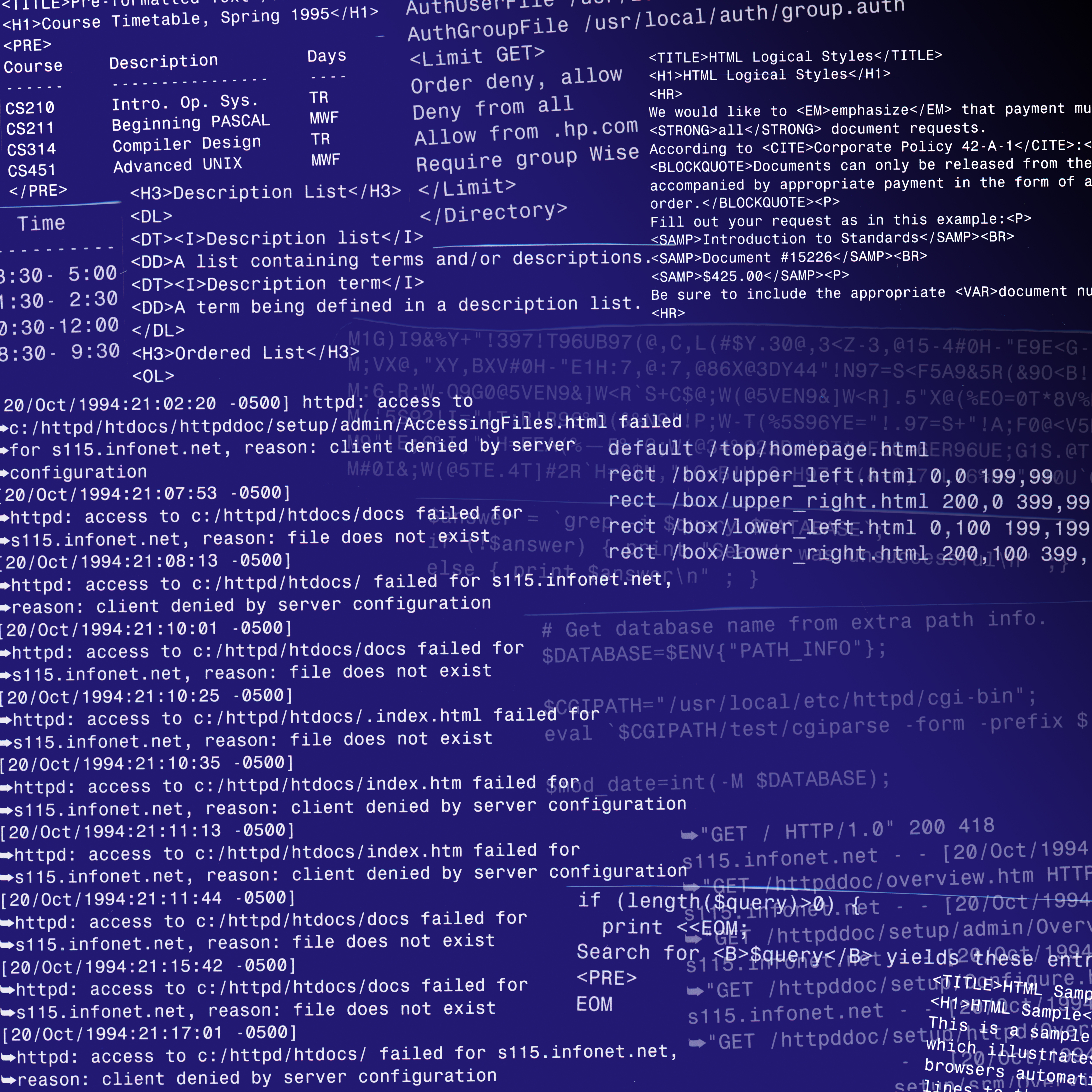 How to Use The Free Hex Encoding Tool

The above String to Hex Converter is verty simple to use. Enter or paste the code you would like to convert to hexadecimal, and then click Convert below the paste area. Encoded string will appear in the box below, where you can easily copy it from. For your ease and efficiency, we recommend bookmarking this tool for future use.

String Functions also has created a free online tool to convert hexadecimal back to text. Try it today!